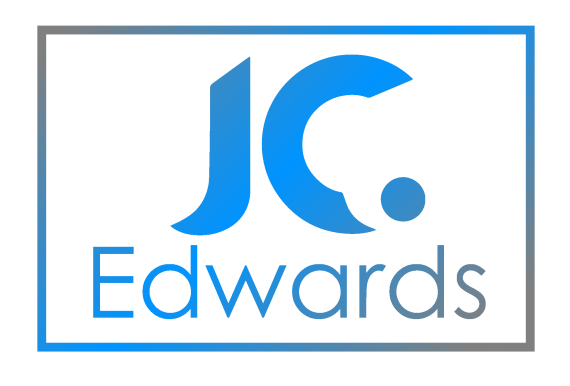 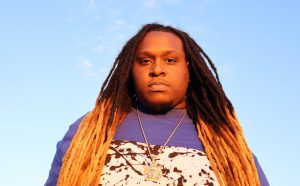 James “JC Edwards” Canty professionally known as JC Edwards; born James Edward Canty Jr was born December 11 1990 in Reidsville, NC. He is an American Pop and R&B singer-songwriter, record producer, and entrepreneur. He is the founder and CEO of The Canty Company, LLC and JC9 Entertainment; a full-service independent Media Company founded in the Spring of 2009.

Canty’s musical influences include Brandy, Mariah Carey, Michael Jackson, Beyonce, Usher, Whitney Houston, Luther Vandross, Ne-Yo, Brian McKnight and many others. Ever since James began singing his voice was high. From the tender age of five he was belting out Mariah Carey songs without any problem. Canty began his career performing in school showcases with fellow classmates. 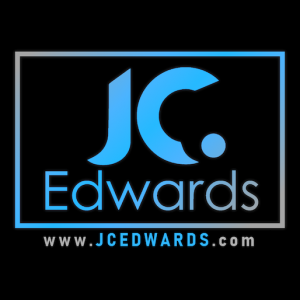 This sparked a love for performing at a young age. Around eleven, he branched off to writing his own songs and singing them for friends and family. Although he showed needed improvement, he never gave up and continued to write. James attended Reidsville Middle and High Schools and gained the attention of Choral Director; Gwendolyn Bell, whom nurtured his voice for seven years. He eventually became a major soloist within the honors choral program.

After High School, Canty decided to attend North Carolina A&T State University where he completed a Bachelor of Arts in Music General – Electronics, with a minor in Theater December of 2013. Under the baton of Maestro Travis Alexander, JC traveled with both the A&T University Choir & Chamber Singers to many areas in the United States. February 17, 2012 James had the privilege to be a soloist in the White House with the University Choir and continued with the choir to perform in other great venues such as Jesse Jackson’s Rainbow Push Coalition Saturday Morning Forum. James studied as a tenor under Van Anthony Hall for two years during his time at A&T. 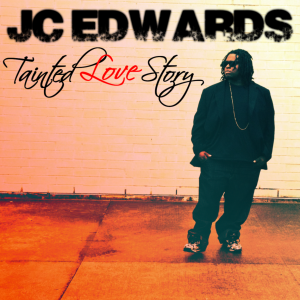 JC Edwards released various projects between the time of high school and Grad school, including a 6-track EP used as his high school senior project titled “Counter Part” which included the touching “I Thank You” which was dedicated to his late mother Wilma Canty. During his first year at A&T, JC also released a mixtape with other performers under the group name, JC9 Boyz. During Summer 2011, JC Edwards began working hard to produce a solid representation of who he is musically. “Tainted Love Story”, the first official EP released by JC Edwards on his independent label was released February 28, 2013.

Pulling from his desire to share stories with his music, “Tainted Love Story” is based on a relationship that is tainted by a lack of monogamy but hanging on through love. The EP’s first single “Ready for Love” was released March 27 2012 via iTunes & Amazon. Almost a year later, on January 28, 2013, JC released the dual single “I Only Want You / Ex-Boyfriend” on January 28, 2013 on multiple major online stores. The project was received very well locally and stemmed an on-campus Showcase hosted by the Mass Communications department amongst a variety of performances at WNAA 90.1, The Carolina Theater of Greensboro, and the Icon Artist Showcase held at Green Street Nightclub. 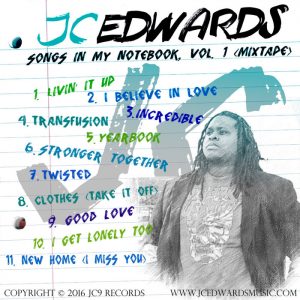 In 2016, JC Edwards released Songs in My Notebook, Vol 1. (Mixtape). This would be the first project to follow three years after the “Tainted Love Story” EP, but not an official album. The project was accompanied by a promotional campaigned as #MusicMondays which would serve as a build up to the slated August release date. JC released the project’s first single titled “Stronger Together” on August 1, 2016 and served as the end of #MusicMondays. The project was a collection of songs written and recorded by JC during the process of starting to expand his entrepreneurial endeavors and completing a Master of Arts in Organizational Management with a Specialization in Media Management at Ashford University. The mixtape produced one additional single titled “I Believe in Love” released April 2017 and the track “I Get Lonely Too” has received thousands of streams on Apple Music, proving to be a fan favorite. 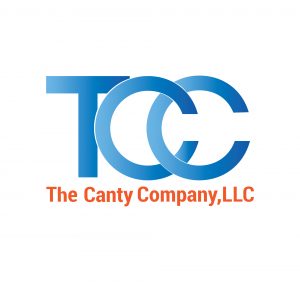 After several extracurricular entrepreneurial project, JC established a full-service multi-venture start-up company rooted in blending communities through entertainment, rightfully named The Canty Company, LLC (TCC) in January 2019. The company, TCC, would become the new home of JC9 Entertainment, formerly JC9 Records and several other brands like: HostItBetter.com, an easy-to-use hosting service that provides a FREE .com domain with EVERY hosting plan and more.

JC Edwards is currently working on his debut album to follow up the 2013 EP, “Tainted Love Story”.

Managed by JC9 Entertainment, a division of The Canty Company, LLC.
© 2020 All Rights Reserved.